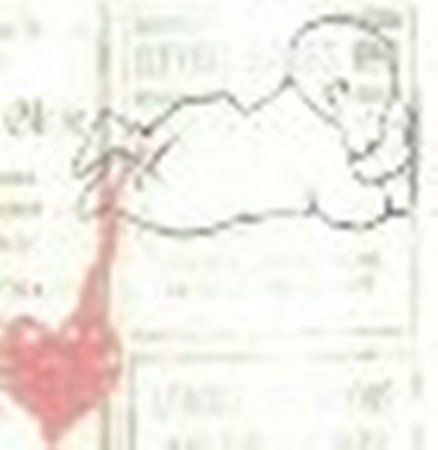 People doing their thing as they make it rain.

People who do “their thing” are less expensive to the world and more productive for it than are people who trudge off to work each day.  Given the internet age and the gig economy, more of us can do our thing than ever, and given all robots on the horizon we need to make human beings less expensive.

And, just like water in nature, money has to move through the system not sit in reservoirs and oceans.

So let’s pay people to do their thing and to give.

A business pays employees a salary.  An artist retreat provides the artist a fellowship.  Governments might, one day, see the value of guaranteed basic income.

We imagine a global village, one dialed up online to serve the offline world by paying agents to do their thing and to give . . .

A month to do your thing and to give, to make it rain.

Sure, with a magic wand we would pay everyone to do their thing forever.

Lacking that wand, this village thinks in terms of the humble month.

Because a month is both feasible and comes with leverage.

That is, a month costs less than a life or a year for a system to fund (duh) and yet in a month agents can make real progress towards doing their thing.  Especially with village support.

A month, in other words, is a tooth in the gear of time, one with viability and leverage.

And since it is incumbent on the system to serve people rather than vet them, we imagine a river running through our village and near our school, a wheel turning a wheel.

Turn the wheel as fast as we can.  That's good for all of us and if you would like to know more about this vision and the 1,701,732,000 we aim to move through the economy in the next thirty years under this vision, give us a shout.

A Wheel of Wages

We are here to help, send us your requests!

For help and online resources sign in to your site or visit our Help Center.
Email support is available 24/7.
Thank you!